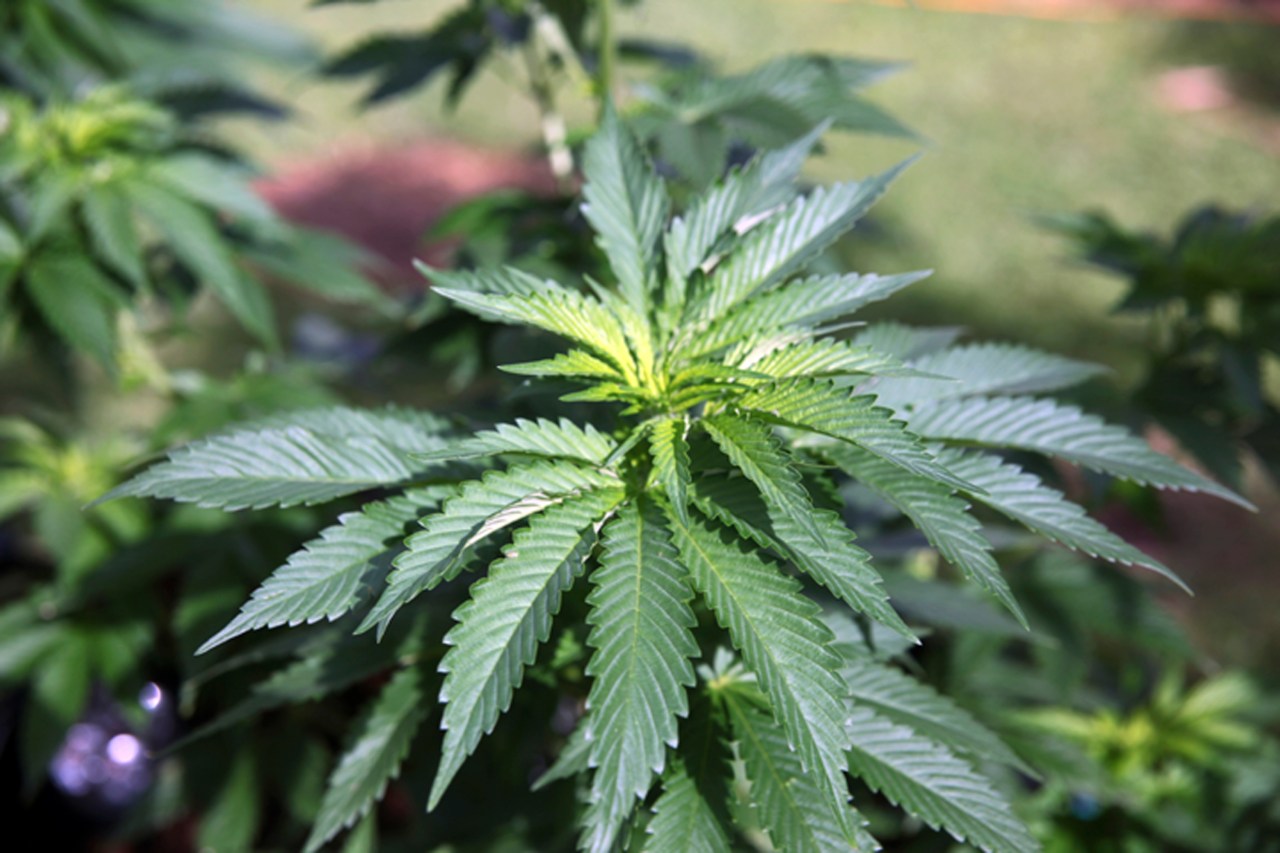 LAS VEGAS (KLAS) – A line of cannabis edibles called “KoKo Nuggz” has not been properly inspected and the Nevada Cannabis Compliance Board (CCB) has suspended the license of Kindibles, LLC.

CCB agents visiting the Kindibles production plant in Clark County in October found that thousands of additional products had been added to a production run after testing. Other significant shortcomings were also reported, according to a press release issued on Friday.

The CCB advises consumers who have purchased the affected cannabis product to avoid or exercise caution when consuming the product:

The products were sold between June 1 and November 3 and distributed to eight outlets in Clark County and two outlets in northern Nevada, one in Sparks and one in Fernley.

The retail outlets in Clark County were:

Kindibles, LLC is required to submit a remediation plan to the CCB for approval within 10 business days in order to lift the suspension.

This is the third summary suspension issued by the CCB in 2021.