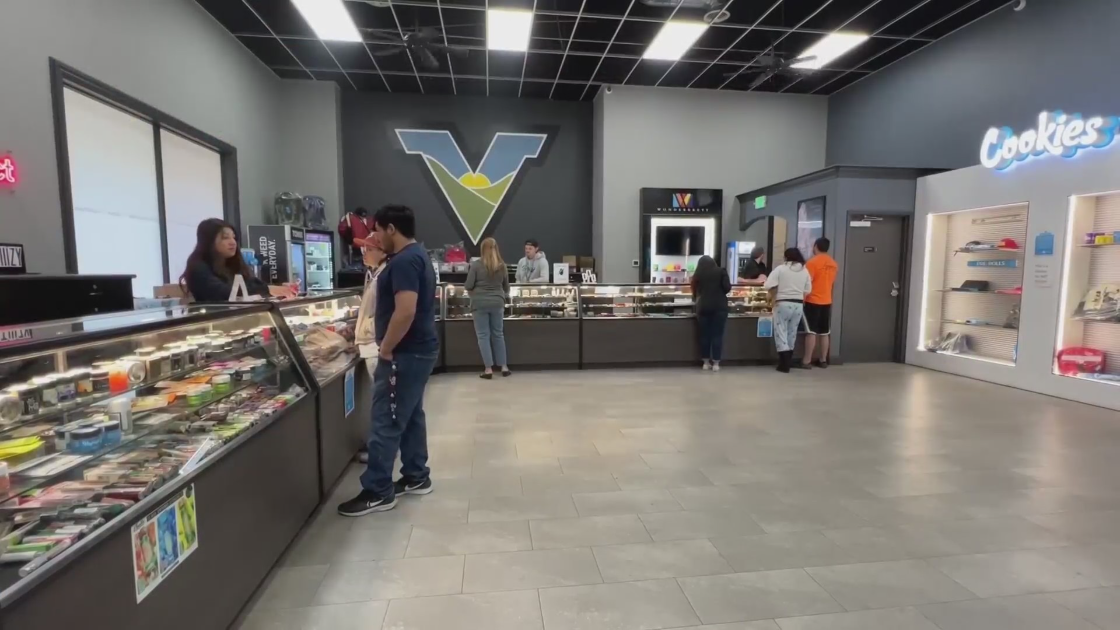 The new dispensaries are expected to bring $1.5 million in sales tax annually to the city.

Construction of two of the Tulare Outlet Mall dispensaries is already underway.

The smell of cannabis is strong as customers walk through the doors of Token Farms in Farmersville.

“We see between 600 and 700 people a day at the Farmersville site,” said Token Farms owner Jennifer Mendonca.

These customers come from all over the valley, including Tulare. Now the two neighboring dispensaries in Farmersville are now building two new stores at the Tulare Outlet Mall near the Boot Barn store.

“We’re kind of looking at where the most people are going to travel, what’s the best area,” said Tony Caudle, vice president of sales for Valley Pure. “The outing was perfect. It is a beautiful place. He grows up.

Now, Mederos said many of his concerns, including security, have been resolved. The dispensaries are expected to bring in about $1.5 million in sales tax annually to the city, which Mederos says will be used to address other issues, including homelessness.

“If we take that money and use it to tackle other issues that I’ve indicated in the city, we can turn it into a positive,” Mederos said.