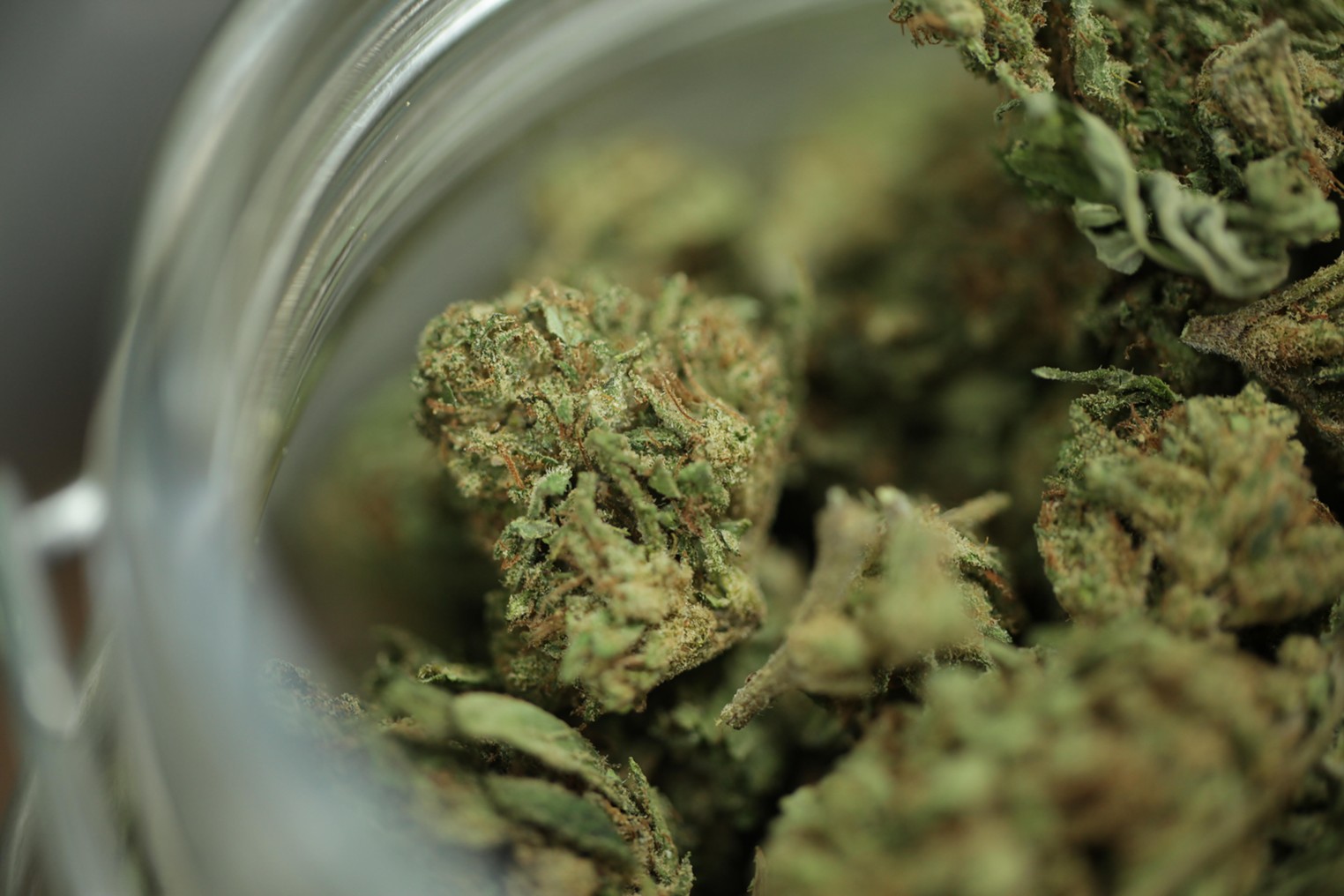 Cannabis reform has moved at a snail’s pace in Texas. But activists are trying to speed things up by fighting for reform at the city and county level. A group called Decriminalize Denton has twice tried to get a city council ordinance that would end citations and arrests for criminal amounts of marijuana. Both times, Ordinance failed to get the votes it needed from council members.

Now, Decriminalize Denton is trying to push the ordinance through a ballot initiative in the November 2022 municipal election. But first, they need to get it on the ballot. To do this, they need at least 1,745 signatures. They’re aiming for 3,000.

They will begin collecting those signatures at a midday launch event on February 19 outside the historic courthouse in Denton’s town center plaza.

“Help us give the voters of Denton a chance to decide the future of our city on this key criminal justice issue that has plagued our community for far too long,” the group said in a Facebook post.

Representatives from Decriminalize Denton, UNT Students for Sensible Drug Policy and the Texas Cannabis Collective will all speak at the event.

If the ordinance is on the ballot and passes, Denton police could only cite or arrest for misdemeanor possession if it is part of a larger, high-priority narcotics case or whenever a felony is involved. It would also eliminate Class C misdemeanor citations for possession of drug residue or paraphernalia. Additionally, THC tests can only be ordered under special conditions, such as when a violent crime is involved.

Both times they tried to get the ordinance passed by the city council, they did so with the help of council member Deb Armintor. The first time, the group worked with a conservative majority board. The group thought they would have better luck the second time around in January with a majority Liberal board. But, the results were no different, said Tristan Seikel, organizer and co-founder of Decriminalize Denton.

“As we’ve seen both with the Conservative majority and now with the Liberal majority on the council, we don’t have a council right now that’s ready to move forward with something more encompassing, like a full decriminalization order,” Seikel said. “That’s why we’ve now pivoted to the ballot route. The good news about that is that we’re not the only ones doing it.

“We want to make sure that when we change the laws here, we do it fairly.” – Tristan Seikel, Decriminalize Denton

Seikel said many other campaigns are seeking to pass similar ordinances through ballot initiatives. For example, a group called Ground Game Texas recently had the Austin Freedom Act placed on the May 7 uniform ballot in Austin. The law would end enforcement of low-level marijuana offenses and ban no-knock warrants in the city.

“We want de facto decriminalization to be an A priority, more important to us than legalization because we’ve seen in many states where they’ve legalized but they haven’t focused on the justice component,” he said. declared. “It’s left a lot of cannabis prisoners and a lot of people suffering unfairly in prison while other people, usually wealthy white people, come into the market and dominate it and don’t have the same history of being persecuted by these same laws. So we want to make sure that when we change the laws here, we do it fairly.”

For them, it looks like fighting for decriminalization at the same time as legalization or before. “But it has to be included in this conversation,” he said.

Seikel said November 2022 would be the perfect time for the order because that’s around the same time Attorney General Ken Paxton is up for re-election.

“It would be amazing if we could potentially push local decriminalization through Denton, while eliminating a key state player who unilaterally blocked bipartisan cannabis bills from moving forward at the Legislature level. of the state,” Seikel said. “So 2022 could be an exciting year for cannabis activists in Texas.”

As the group prepares for the event next weekend, they are also looking for volunteers to help collect signatures. The group has created a volunteer form for people who might be interested in helping.

“We just need to have as many petitioners as possible to help us out,” he said. “If you have any connections in Denton or know anyone registered to vote in Denton, we absolutely need your help.”

Should I call the NJ Poison Control Center?