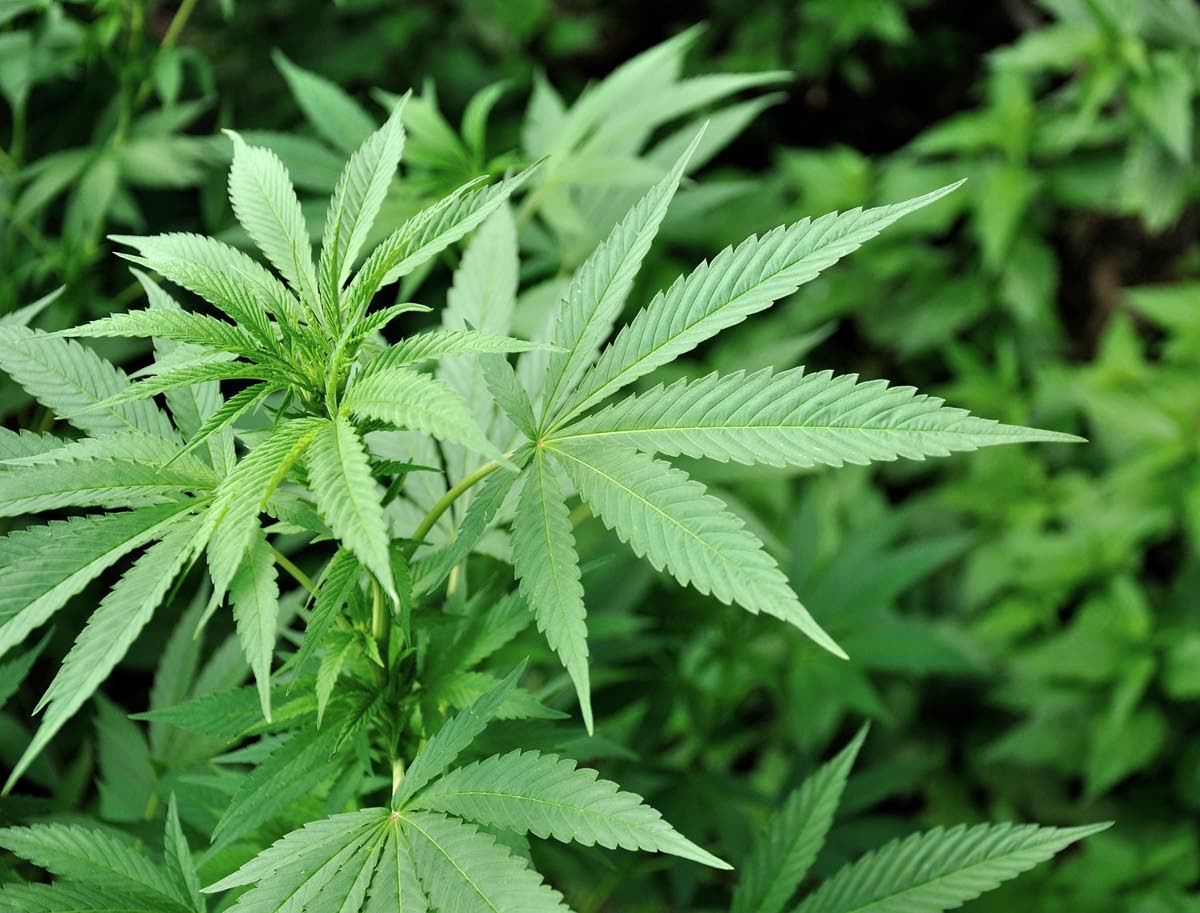 CANNABIS supporters are divided over the state’s intention to ban the commercial sale of locally grown cannabis.

Sunday Newsday spoke with two farmers and a certified cannabis expert on the Cannabis Control Bill 2020, which was tabled in Parliament two weeks ago. The bill was first introduced in October last year and sent to a special joint committee chaired by the attorney general for review. The bill and the proposed amendments are to be debated shortly.

One of the main points of contention will be the plan to ban the sale of locally grown cannabis by not issuing a license to anyone who grows the weed in or near a “dwelling house”.

The bill also specifies that any premises “used and occupied as a place of residence”, including additional outbuildings and adjacent land, constitutes a dwelling house and as such the farmer will not be able to enter the market. commercial. This means that the products of the four plants that every adult is allowed to possess cannot be sold.

Cannabis activist and certified cannabis expert Marcus Ramkissoon agrees with this proponent of the bill. Ramkissoon, who has advised several Caribbean countries including TT in drafting their marijuana laws, said the sale of marijuana needs to be properly guided because it remains a dangerous drug.

“If you, as a home grower, aren’t going to be standardized, which means you don’t have to go through tracking and monitoring so we know you’re not taking a gram and sending it off. not on the black market, you are not going through it all. No camera system and testing to make sure your product meets the very, very, high standards for that consumable product, so why should you be allowed to sell it? “

Marijuana activist and blogger Nyasha Sadlow said it’s not a simple yes or no when it comes to home growing entering the commercial space.

â€œI can understand the requirement for a license to enter the commercial space, but what I cannot understand is that there are little or no arrangements in place for small producers and home producers can enter this commercial space. What people should also remember is that if they were to have their home grown cannabis in the regulated commercial market, it would most likely be subject to the relevant environmental and quality control checks that licensees would be subject to. by the Cannabis Authority.

Freeport farmer Kevin Samlalsingh finds the idea of â€‹â€‹not involving local producers in the commercial space to be selfish.

â€œI think it is a selfish and unfair decision to make a law that prohibits small farmers from legally earning income. If the government wants to make things right, I think it should include small farmers and maybe establish rules and regulations to follow. “

Sunday Newsday also spoke with the CEO of the Medicinal Cannabis Authority in Saint Vincent and the Grenadines, Dr Jerrol Thompson, about how his country entered the commercial sphere of cannabis production. Thompson said the expertise of local cannabis producers has been used to help catapult the cannabis industry to the country.

â€œWe used traditional cultivators. We have found that their experience and understanding of how the plant grows is important. They are the experts and they have given their support to the various entities that are set up with the government and this has also given a big boost to the confidence in the market. “

Thompson added that both commercial and private farmers benefit from their system, although commercial sales are restricted to companies licensed to sell.

As an alternative, Sadlow suggests that there is a middle ground between large corporations and those who want to reap the benefits of growing cannabis outside of a large cooperative enclave.

â€œSmall producers would be the appropriate term for this. By definition, â€œhome growersâ€ â€‹â€‹are people who plant a few plants in their homes, mainly for their own use. If local growers want to move into commercial space, they will have to move to ‘small scale’ or ‘micro-agriculture’ because once you go beyond a certain scale of cultivation, it is no longer considered to be. home grown. “

Sadlow added that this would put the proverbial ball back into the farmer’s court. The farmer will now have to decide whether he wants to open his home to the regulator.

â€œI have the impression that people don’t realize that based on the information provided, the government appears to be set to completely legalize medical cannabis and leave recreational use simply decriminalized. The licenses only speak for medicinal cannabis. So they’re basically saying that the only fully legal and commercially available cannabis will be medicinal cannabis. If you want to use cannabis recreationally, you have to grow it yourself at home. If you want to enter the commercial space with cannabis, it will have to be medicinal. “

The legislation supports the use of cannabis for medicinal, therapeutic and religious purposes.

For Samlalsingh, fairness is necessary. He wants small farmers to be allowed to earn income from their harvest just like ‘regular’ farmers do and if that means having to pay for a license then it should be affordable.

â€œIt has to be affordable for us farmers. They (the government) can take models from other countries that benefit from the cannabis industry and format a fairly reasonable program so that everyone can benefit from this plant. What we want is full legalization, but that’s another topic. For now, we can work with what we have in front of us and try to put things in place so that we can have a regulated industry and anyone who wants to get involved in the industry can have a chance to get involved. legally.