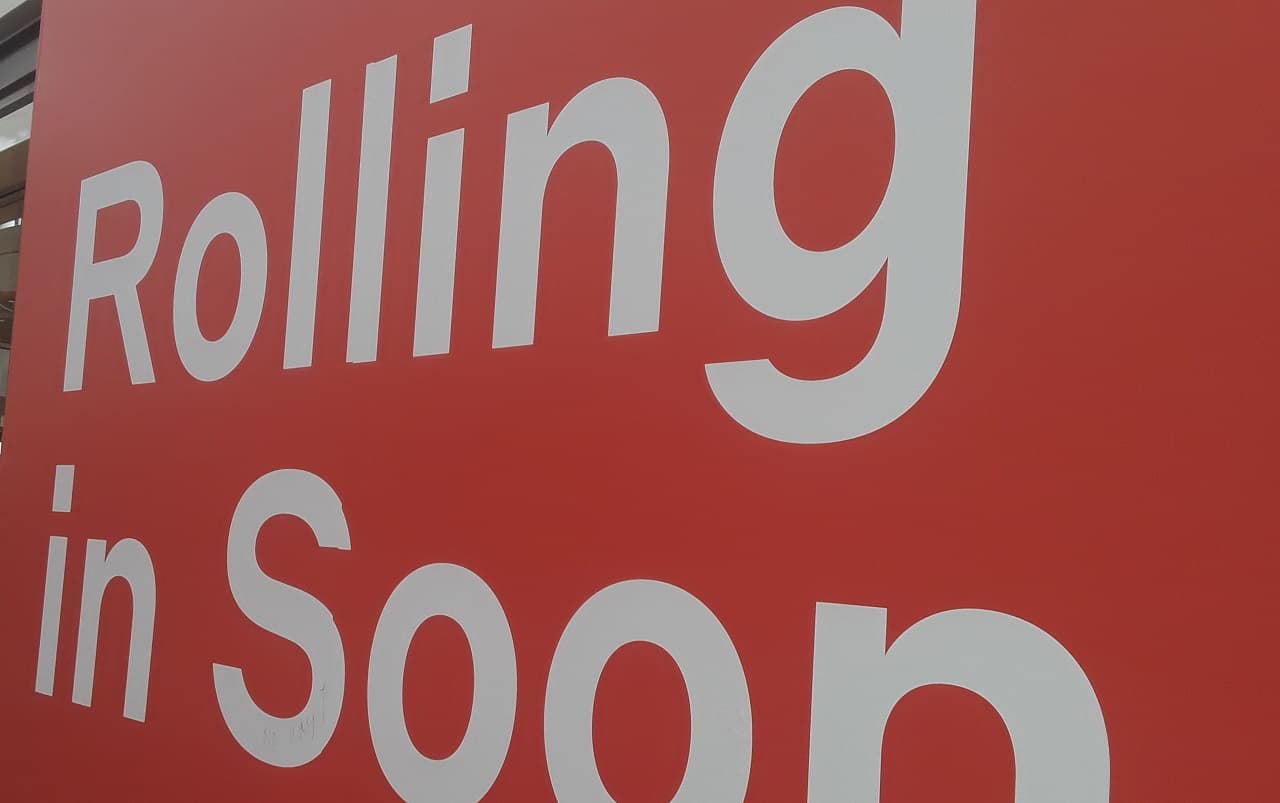 A Tokyo Smoke cannabis store is coming to a mall on Hamilton Mountain in the not-too-distant future.

A building hoarding bearing the name Tokyo Smoke, which is the retail brand of Canopy Growth Corp., is now visible on the first level of the CF Lime Ridge shopping center in Hamilton. The brand is already well known in the Hamilton area thanks to dispensaries in Stoney Creek (2257 Rymal Rd. E.) and downtown on James North (235 James St. N.).

The Katz Group, owners of the Edmonton Oilers hockey team, announced last summer that it would bring Tokyo Smoke stores to select CF (Cadillac Fairview) malls in Ontario. At this time, however, Lime Ridge was not identified as one of the locations.

Both locations in Hamilton have garnered respectable reviews since arriving in the city. A strain that runs through the Google reviews of both places is that Tokyo Smoke has a “little something for everyone.”

The James North store is currently rated 4.5 stars (out of five) on Google Reviews. The Tokyo Smoke location at Stoney Creek has a rating of 4.4 stars. It also made headlines last year when it became the second clinic in Hamilton with unionized employees.

More information about the channel is available at ca.tokyosmoke.com.