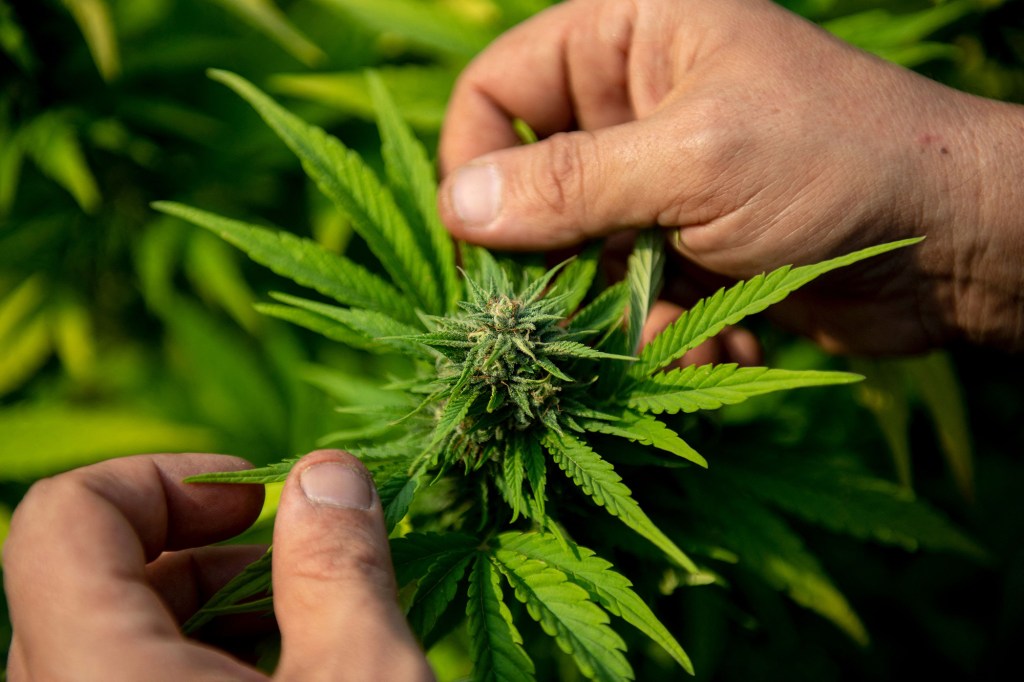 Last year, we saw pro-pot lawmakers attempt to load any COVID-19 aid bill with items from the marijuana industry’s wishlist. Although none of these attempts were successful, they are starting again.

Last week Rep. Ed Perlmutter (D-Colo.) Proposed the SAFE Banking Act as an amendment to the annual military spending bill known as the National Defense Authorization Act, or NDAA. The NDAA is a must-see defense spending bill that Congress has passed each year for 60 consecutive years. Which makes Perlmutter’s move particularly fishy.

Aside from full federal legalization, passing the SAFE Banking Act is the top priority of the marijuana industry. The bill would allow industry to access the federal financial system, open it for loans, have FDIC-insured bank accounts, and accept all major credit cards without having to resort to loopholes. But the real reason this bill is so important to Big Pot is that it would finally allow pot companies access to institutional investment.

You see, there are currently billions of dollars on the sidelines, waiting to be invested in the pot industry by big investment firms, hedge funds, pension systems, and other major business interests. These interests, according to former Speaker of the House and cannabis advocate John Boehner, want to “dive head first into cannabis.”

Right now, the giants of Big Tobacco and Big Alcohol are deeply invested in the marijuana industry across our northern border into Canada. Altria, the maker of Marlboro cigarettes, invested $ 2 billion in Cronos, a Canadian cannabis company, while Constellation Brands, one of the largest alcohol conglomerates, injected $ 245 million into another Canadian company of marijuana, Canopy Growth.

But while these two drug industry giants are unable to fully invest in U.S. marijuana companies, their well-heeled lobbyists are working in the halls of Congress, pushing for the SAFE Banking Act.

The most direct and immediate result of this bill would be that billions of dollars of investment would be invested in marijuana businesses which could then be spent on research and development of new, very powerful products and new campaigns. that will further normalize marijuana use and train more young people. using the drug.

By the way, don’t be fooled into thinking that the pot industry marketed the 5% THC pot smoked in the 60’s and 70’s. Today’s marijuana regularly contains over 30 percent THC. – the main psychoactive compound – in flowers and 99 percent THC in concentrates such as tampons and vaping oils. This very potent new pot has been linked to a litany of serious mental health issues, such as anxiety, depression, schizophrenia, and psychosis.

The pot lobby has enacted lie after lie to convince lawmakers to support this bill. They say they are forced to operate as a “cash only” industry due to the lack of conventional banking access. This has been proven wrong time and time again, as many marijuana dispensaries easily accept card payment. In addition, the pot lobby claims that its (bogus) â€œcash onlyâ€ status makes dispensaries a prime target for theft. While it is true that marijuana dispensaries are often broken into, many thefts of this type do not target money that is locked in a safe, but the marijuana products on the shelves.

In short, the SAFE Banking Act is nothing more than the federal government’s approval of business investments in the marijuana industry. And worse yet, it could set a precedent for banking access to other industries that traffic federally illegal substances. Former officials in the Carter, Reagan, Bush, Clinton and Obama administrations have even warned that this bill could cover up criminal cartels to engage in money laundering.

At this time, banking access to the marijuana industry has absolutely nothing to do with funding our military and other national security operations; the inclusion of this amendment is just another example of the desperation of the marijuana industry. The American people should reject these shady tactics and put children before the cannabis industry.

Kevin Sabet, a three-time senior White House senior drug policy adviser, is president of Smart Approaches to Marijuana and author of “Smokescreen: What the Marijuana Industry Doesn’t Want You to Know.”

The potted culture was so large it was visible from space

Takeaways from our conversation on criminality in cannabis operations