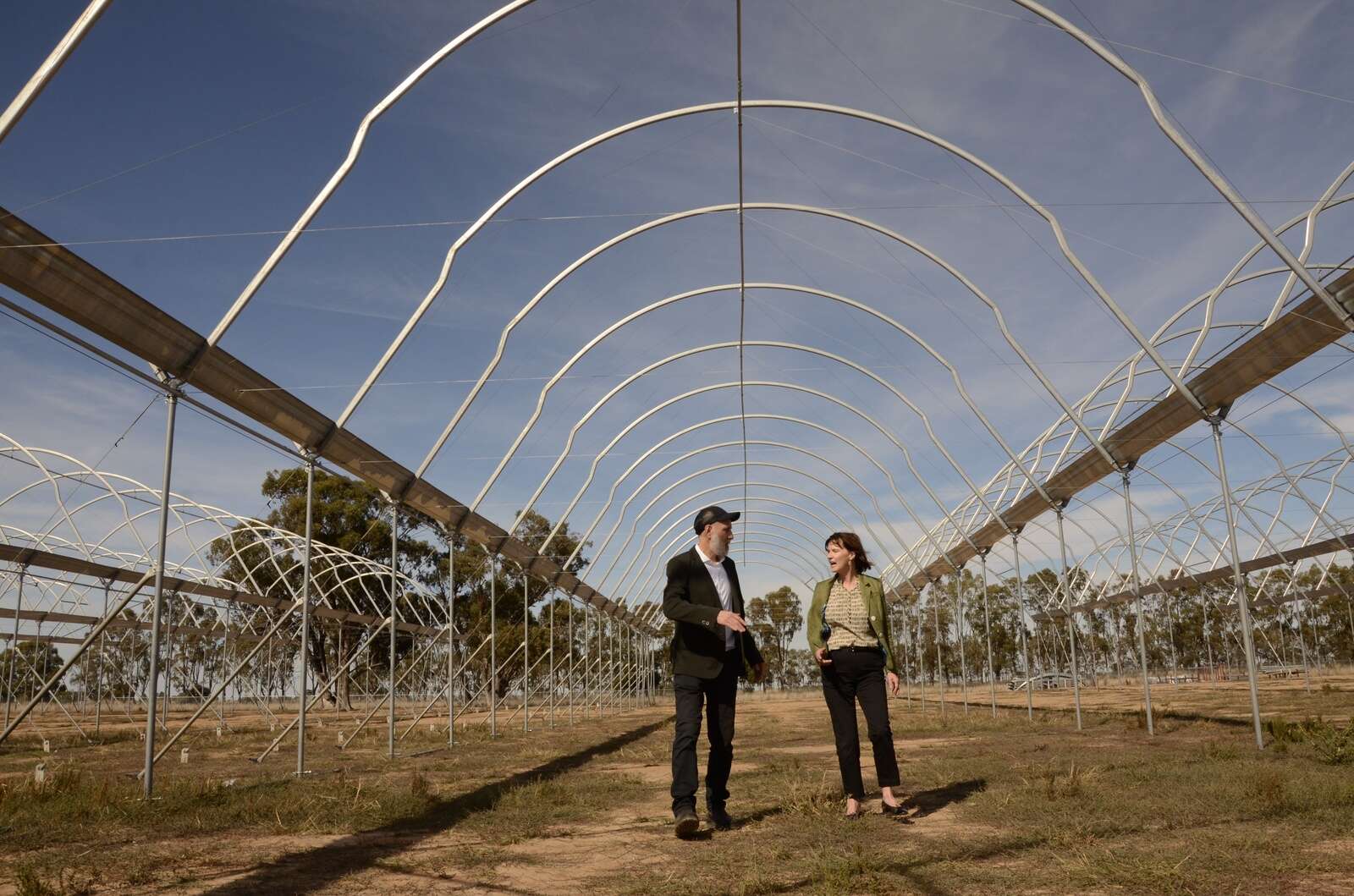 Beginning of spring for the cannabis farm

The first plants from Shepparton’s multimillion-dollar medicinal cannabis farm are expected to come into the ground in the spring.

The Lemnos facility is expected to produce tons of the drug each year for domestic consumption and, eventually, for export.

The property could eventually become Victoria’s largest grower and processor of the plant.

Cannatrek aims to be an import substitution source, as around 90% of Australia’s demand for medical cannabis is met from overseas.

Although the long-term plan is to build a massive 16-hectare, seven-meter-tall greenhouse to grow year-round, the company is initially planting outdoors using a seasonal harvest period from November to March to see which plants grow best. in the climate of Shepparton.

Shepparton was chosen, in part, because the climate’s sunshine hours were considered ideal for growing the plant.

Lead producer Dean Thompson said there would be around 96 plants in each of the first 15 Spanish tunnels built to provide some protection from the elements.

When asked if there was a threat of foreign competition, Cannatrek CEO Tommy Huppert said they were confident in their unique Australian operation.

“We have relationships with pharmacies and doctors and are confident that we can secure local supply and avoid disruption overseas,” Huppert said.

The first phase of the project is expected to cost around $30 million, and if there is sufficient domestic and international demand, they will move to build another greenhouse.

“Once we get the right cultivar suited to the climate, we can develop it and go further,” Huppert said.

The Australian company is looking for the right “mother” plant, which can spawn the next generation of plants.

Mr. Thompson said they were looking for exactly the right phenotype to find the plant that would provide the right yield and structure to fine-tune the genetics for the best production traits.

“We are trying to find that particular ‘diamond’. All of these plants will be cloned from the selected plant,” he said.

Victoria’s Regional Development Minister, Mary-Anne Thomas, said she was delighted to see that the project would ultimately create 76 jobs.

“It means more opportunities for young people in our community; be able to develop careers in the cities they know and love and create research and development,” said Ms. Thomas.

Harvested plants will be transported to a facility in Shepparton where they will be packaged and distributed.

The Lemnos site is powered by a solar power generator and Mr Huppert said the aim was to ensure that the expanded operation was largely powered by renewable energy.

The site is surrounded by a high pressure fence topped with barbed wire and monitored by CCTV cameras.

Potty shops finally got the green light. Those who built the market must have one too. | Calavia-Robertson

Looking for a tax-free loan? It’s Probably Not Worth It, Experts Say |