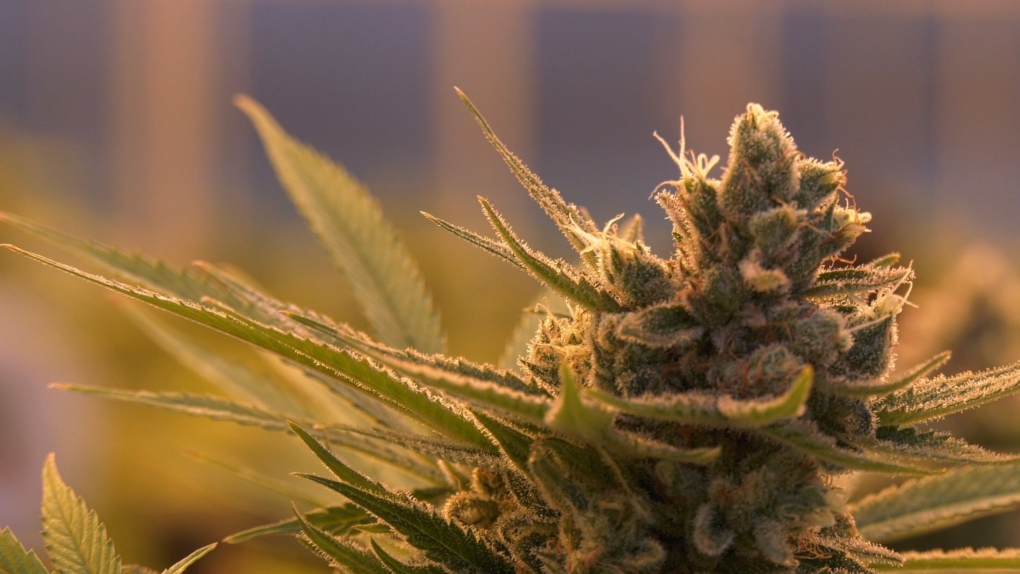 The Government of British Columbia and the Tsleil-Waututh Nation of North Vancouver have signed a Cannabis Accord.

This is the seventh time the province and a First Nation have entered into such a government-to-government agreement, the first of which was signed in 2020.

Chief Jen Thomas of the Tsleil-Waututh Nation says the agreement will result in benefits including stable, long-term jobs, ultimately allowing the Indigenous economy to grow and prosper.

“This is reconciliation in action and is an important part of the province of British Columbia’s commitment to the United Nations Declaration on the Rights of Indigenous Peoples (UNDRIP),” Thomas said in a statement. provincial on Wednesday.

The province says it supports the country’s interests in operating cannabis production and retail businesses, with shared policy goals related to public health and safety, youth protection and deterrence of illicit activities.

“We are implementing a way forward, in partnership, that supports a safe and strong cannabis sector for British Columbia and the Tsleil-Waututh Nation,” said Public Safety Minister Mike Farnworth.

The province does not specify in a press release when work should begin.

Section 119 of the Cannabis Control and Licensing Act authorizes the Government of British Columbia to enter into agreements with Indigenous governments.

Williams Lake First Nation was the first to sign an agreement with the province in 2020, followed by the Cowichan Tribes and Snuneymuxw First Nation in 2021.

So far this year, the BC government has reached a cannabis agreement with Lhtako Dené Nation, Kispiox First Nation, Shxwhá:y Village and Tsleil-Waututh Nation.

In January, the province launched the BC Indigenous Cannabis Product Program to further support Indigenous participation in the legal cannabis industry.