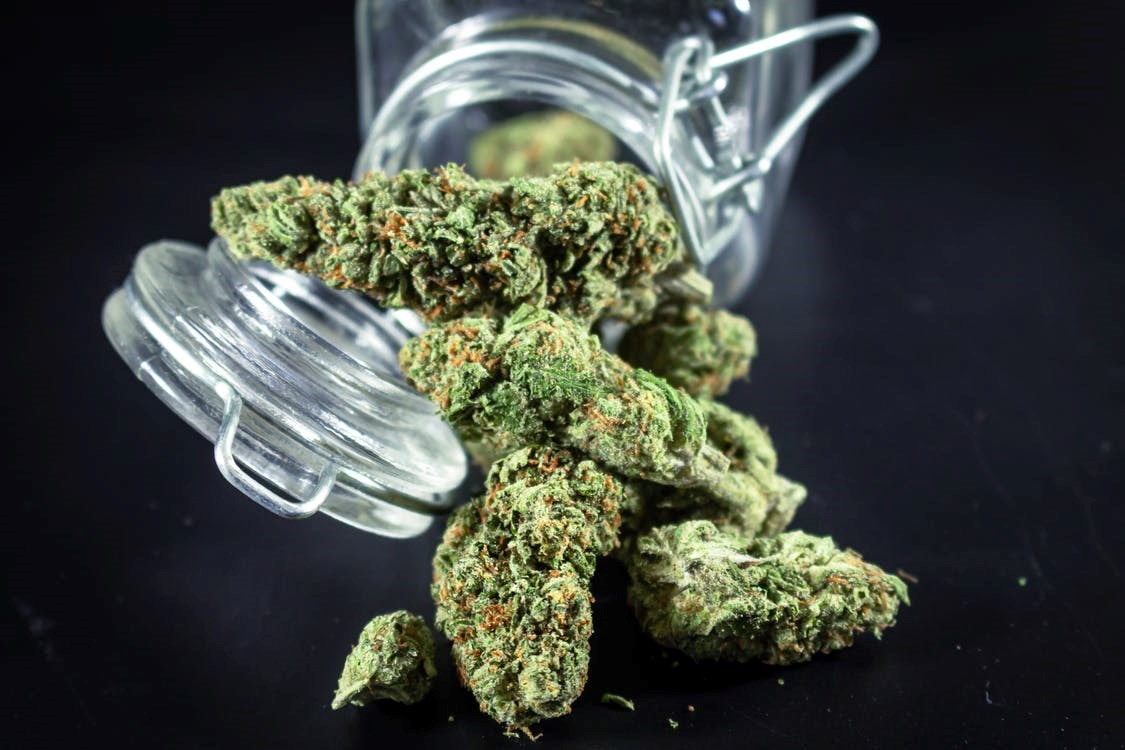 City Council is set to discuss the rezoning of properties in the neighborhoods of Burquitlam, Lougheed and Maillardville.

Tonight (May 2), City Council is set to give first reading consideration to the rezoning of three properties in Burquitlam, Lougheed and Maillardville for the retail sale of cannabis.

According to a report from city staff, plans are for:

Cartwright is well known in Maillardville as the owner of Woody’s Pub.

If OK after the May 30 public hearing, Imagine Cannabis would be located near the Burquitlam SkyTrain station, in the same mall as Shoppers Drug Mart.

It would also be 160m from the future Burquitlam YMCA “and not in the line of sight of the proposed store, which staff consider sufficient separation”, writes Andrew Merrill, Coquitlam’s director of development services, in his report.

For Seed and Stone, the proposed outlet would be in Anthem’s SOCO, a mixed-use development – with two residential towers above – which is currently under construction east of North Road.

And for Brunette Cannabis, Cartwright is planning her cannabis store in the same building as Woody’s Pub, at the back of the building facing Roderick Avenue.

Cartwright proposes to open the dispensary from 9 a.m. to 11 p.m. and to employ a total of 10 people.

In all three cases, Merrill wrote, the nominees’ businesses meet the city’s criteria for cannabis retail, including a 150-yard school separation.

If approved by the board, all three submissions will go to the Liquor Regulatory Review Commission.

Meanwhile, the council is set to consider a cannabis store for Austin Heights at a later date.

Last year, city council approved a cannabis regulatory frameworkallowing two pottery shops in the downtown area, as well as one in each of the neighborhoods of Burquitlam, Lougheed, Maillardville and Austin Heights.

To speak at the May 30 public hearing, visit coquitlam.ca/publichearing record.