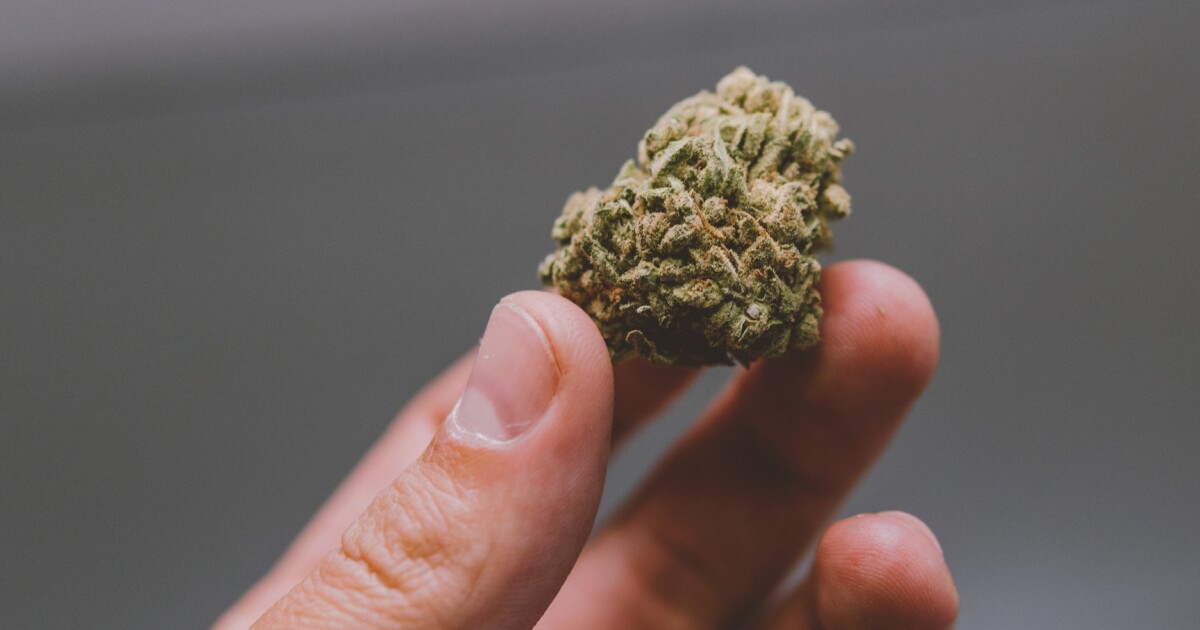 You can now legally buy and use recreational cannabis in New Jersey, but impaired driving is of course still illegal.

This can lead to legal costs for users if they are charged with impaired driving, even if they are not impaired while driving. There is no federal law defining a cannabis DUI.

Justin Kahn started a company called reepher to help people with these costs.

“If a person is charged with a cannabis DUI, they will be subject to the legal process and incur significant financial expense before they even have their day in court,” he said.

“We provide financial assistance for hiring a lawyer and all expenses associated with that, all pre-trial expenses, personal hardship expenses, if your car is towed and impounded, if you need to be away work,” he said.

He explained that the substances in marijuana that get people high stay in the body long after the effects wear off.

“A regular cannabis user and that’s defined as someone who uses cannabis once a day, once a day or more I should say,” he said, “is going to have high levels of THC and cannabinoids in his system.”

Kahn says this is of course true even for those who use medical marijuana.

reepher will begin operations in Missouri in a few weeks and hopes to be in New Jersey by the end of the year.