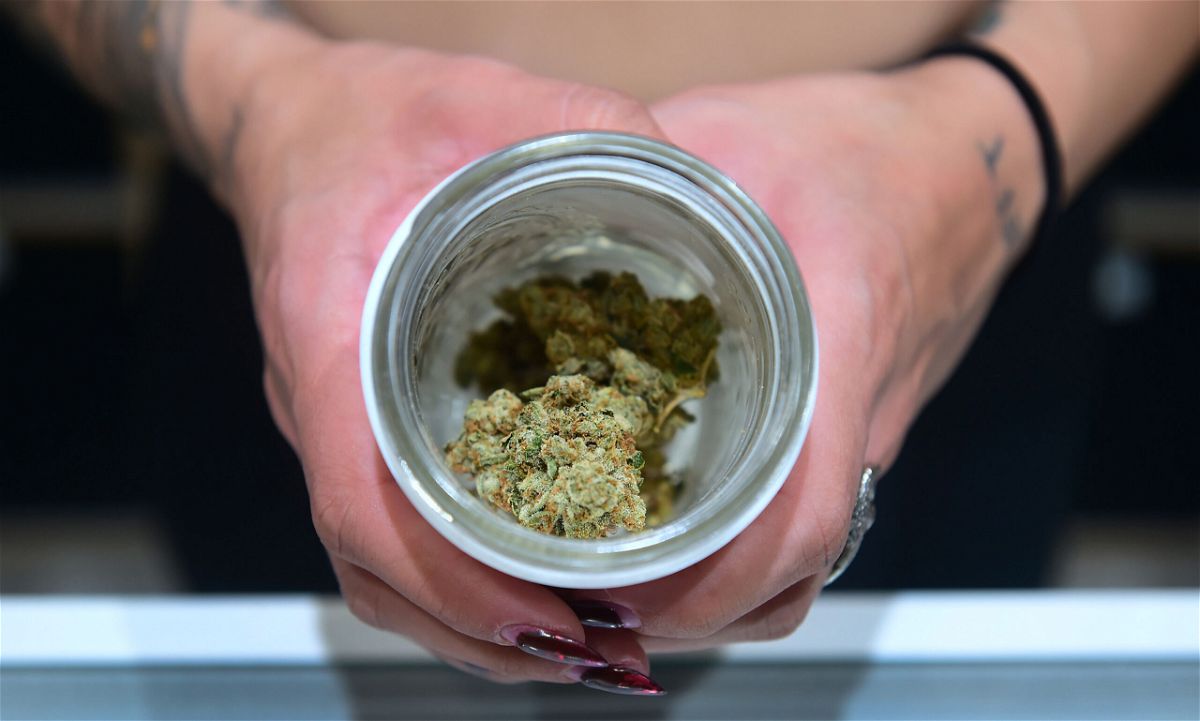 A cannabis company may be able to operate in Pacific Grove if November voters vote to pass Measure M. Voting “yes” on Measure M means voters are giving the council the go-ahead to go from forward and change the city’s municipal code to allow the sale of cannabis with geographic restrictions.

However, the measure is non-binding.

Council members Chaps Poduri and Tina Rau argue for approval of Measure M. They believe that Pacific Grove is missing a source of income when Pacific Grove residents visit dispensaries on the peninsula. They estimate that having a cannabis business within the city limits could bring in $300,000 a year.

Big Sur Canna + Botanicals in Carmel attracts customers from all over the region and is able to track the dollars that have been left behind in Pacific Grove.

“Over the past five years, it’s almost 2,000 people. So that’s quite a few members,” said Executive Director Lorielle Wright.

However, people like Kevin Hanley think the city has a lot to lose for a minimal increase in revenue. Hanley worries about the integrity of the council, which he believes could be manipulated by a cannabis monopoly.

“I’m just worried that if we open a monopoly pot store in town it will hurt business. Sixty-two percent of cities and counties in California don’t allow pottery stores in their city and they do for a reason. Because if you visit towns with pottery shops, you will find a lot of plagues around them. No other business wants to be next to a high-security potty store,” Hanley said.