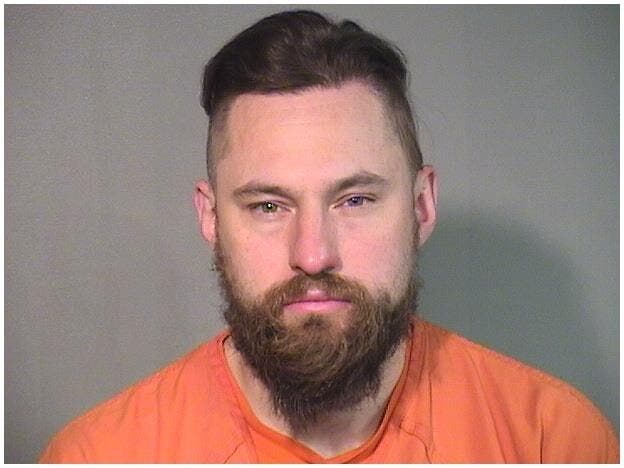 A man is being held on $2 million bond after prosecutors say he trafficked hundreds of pounds of cannabis into McHenry County and laundered the money. Police found him with $800,000 in cash.

A motion filed by prosecutors said the McHenry County Sheriff’s Office had been investigating a cannabis trafficking organization in McHenry County for the past two years.

Lilla allegedly used various storage units, industrial warehouses and houses to store drugs and the proceeds of the operation.

An unnamed co-defendant and “associate” of Lilla were arrested by police in October in North Dakota.

The two men were driving a van containing 583 pounds of cannabis, prosecutors said.

The associate and co-defendant were on their way to McHenry County when they were arrested.

The co-defendant had been in communication with Lilla, prosecutors said.

A search of a residence owned by Lilla in McHenry County on the same day revealed “numerous books” of cannabis, cash, medication records and other packaging materials.

The sheriff’s office was unable to locate a legitimate source of income for Lilla, who signed a mortgage application in June in which he said his income was $8,683 per month, according to the petition. .

This mortgage application was for a $400,000 home purchased by Lilla in the 11600 block of Hawthorne Way in Huntley.

A criminal complaint said Lilla wired more than $92,000 to complete the sale of the home, which was “used to further his criminal drug activity.”

An arrest warrant was issued earlier this month and Lilla was taken into custody on Tuesday.

Lilla is being held in McHenry County Jail on $2 million bond.

He would have to deposit $200,000 in cash to be released, which the poster would have to prove was won legitimately, according to court records.

A motion hearing is scheduled for Monday.